'The 5% own more and more, the 95% owe more and more'
This was the title of a piece I wrote some time ago but last September, Independent Australia did a great editorial job on it - many useful links plus the graphic - and published it here as:
The great economic divide explained  https://independentaustralia.net/politics/politics-display/the-great-economic-divide-explained,9466

Below is the text for your easy reference:


Colin Cook discusses the failures of our economic system and why the gap between the "haves" and "have-nots" is only deepening, via a modern-day parable.
THE POPULATION is divided in two: 5% are "Munnies", the other 95%, "Wallies".
The Wallies are the ones that make the "stuff" and give the services that everybody needs.
The Munnies are the ones that organise it all — manage and manipulate it so that things happen. To this end, they have a money machine — a system to create money. The Wallies are, of course, paid for their work — not proportional to the value of their output, but sufficient for them, on average, to raise a family.
The value of the Wallies output is well in excess of their combined incomes and even though the Munnies do help out with some conspicuous consumption, there is still a surplus that must be consumed if the system is to keep functioning. But how?
Simple. The Munnies crank up their money machine to lend the Wallies the necessary money so that they can buy more goods and services than their income allows. This is fine, though there is a problem; the Munnies’ loans need to be repaid with interest so that now the Wallies not only buy the extra goods they want (the stuff the system needs to be consumed) but must pay the Munnies interest for the use of the money.
Thus, money flows back to the Munnies away from the Wallies, reducing their purchasing power to even less than it was when they first recognised the need to borrow. And so, to keep up their standards, the Wallies need to borrow yet more.
Private equity — public inequity
The Munnies also have a problem — they have more money than they can spend, as there is a limit to the number of cars, yachts and cases of champagne a dynasty can use. So they have to buy other stuff — like land, toll-roads, coalfields, houses, public utilities and facilities that everyone uses. They "munnitise" things.
Sometimes, they pool their money in to private equity funds so they can buy bigger things that once belonged to the public. Private equity makes for public inequity because the Munnies expect a return on their investments and paying to use the facilities, further eats into the spending power of the 95%. More borrowing is needed, but to make this possible, the interest charged by the Munnies is lowered. Nevertheless, it becomes increasingly problematic to keep the 95% employed, paid and, most importantly, consuming.
Debt is building upon debt and some of the Wallies acquire so much debt they just surrender everything they have to the Munnies — and, in some cases, promise to give a slice of all their future earnings to the Munnies, as well.
The Polimedia
The above is a great simplification, for there is another group, the "Polimedia".
Members of this are also members of the Munnies and the Wallies and, whilst they are generally most friendly with the Munnies, they have some sympathies with the Wallies. The Polimedia is very visible – even though on the sidelines – for they provide endless entertainment, diversions and illusions.
In their work, the Polimedia make it more difficult for the Wallies to consume as much as they should by taking a slice of everyone’s income and also by taxing everyone whenever they spend money — a 10% take on all spending. They keep a bit for themselves and spend some on diversions like war and the preparations for war: war on drugs, people smugglers, drought, crime, binge drinkers, tax havens, enemies and enemies of friends.
But most of the money that the Polimedia collects goes to the Wallies to restore their purchasing power caused by taking their money in the first place! The Polimedia does help make the ability to consume more equal amongst the Wallies — which is kind of nice and sort of fair.
From time to time, everyone gets to choose some members of the Polimedia and this creates the biggest illusion of them all — that who is chosen will make a significant difference to the five versus 95 equation.
But the money continues to flow from the Wallies (95%), to the Munnies (5%), as the Wallies take on more and more debt to keep feeling good about themselves, helping the economy and keeping a roof over their heads. It cannot keep going this way.
Debt is feeding upon itself grotesquely — exponentially. The 5% own more and more; the 95% owe more and more. The situation is heading for disaster. It cannot be sustained.

What is to be done?

Mme Lagarde – who is in charge of the biggest money machine in all the world, the International Money Fund (IMF) – has declared:

'To be sustainable there has to be less inequality rather then more.’

She has since explained that this is so we can get "more growth". In short, more of the money has to go to the Wallies to spend, but Christine Lagarde does not explain how this will be achieved.
The start of a solution (Modernising Money, 2012, Andrew Jackson and Ben Dyson) would be to move the money machine from the Munnies to the Wallies — so the Wallies can generate the debt-free, sovereign, positive money they need* (cf Author's Note) and not be forced to borrow and pay interest to the Munnies. The "cash flow" from Wallies to Munnies must be reduced – even reversed – if consumerist growth is to continue.
This is not "class warfare" — just  mathematics.
Another useful move would to be increase welfare payments, even institute a citizens' or basic income, as proposed by Thomas Payne in 1797, and soon to be undertaken in Denmark, trialled in Finland and is being considered by many other countries.
If the profits are to keep flowing, there must be financially viable consumers, consuming!
Author's Note:
*Moving the creation – and first use – of money from the privately owned banks to the public domain is fully explained in ‘Modernising Money’ by Andrew Jackson and Ben Dyson of Positive Money. The failures and drawbacks of the present system are analysed and the transition to a different system of creating sovereign money – and spending it into circulation debt free – fully explained.
An important feature of the "modernised system" would be an arrangement to ensure no bank would be "too big to fail" and to obviate government guarantees to the banks. Retail banks would be required to offer their customers two types of deposit accounts, a "safe" one and an ‘"investment" one; the money in the first goes straight through the bank’s ledgers to the central bank for safe keeping, the second pays interest and is invested "at risk" by the bank; the depositor would have choice of risks/interest return. If the investments failed, the bank and its customers would lose. The "safe" deposit accounts would in no way be affected. Indeed, if the bank "failed", depositors would simply access their "safe" deposit held in the central bank through another High Street bank.
Visit positivemoney.org for more information.
Colin Cook
Posted by Colin Evan Cook at 22:21 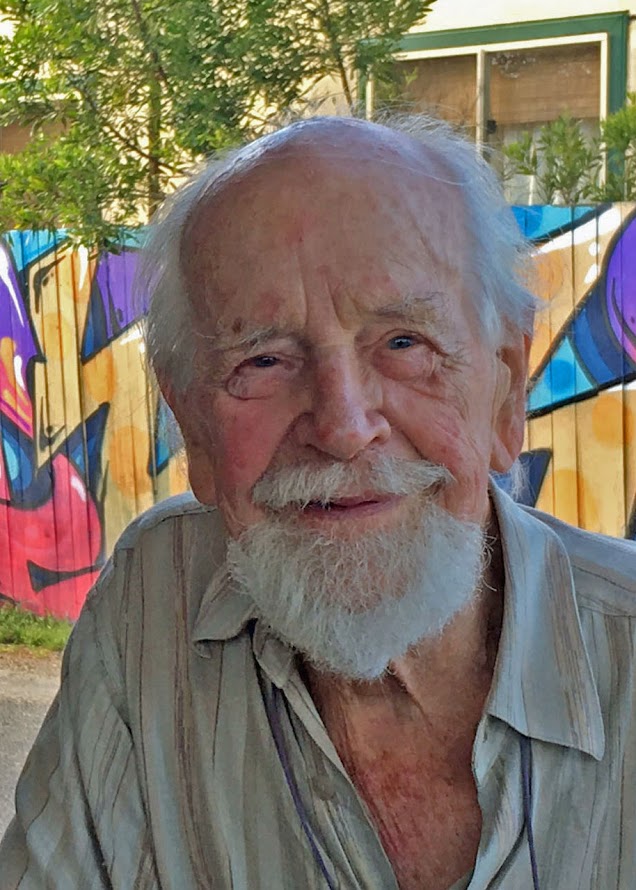